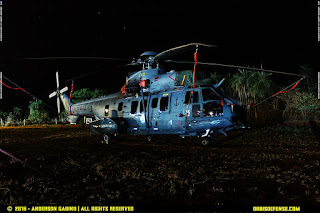 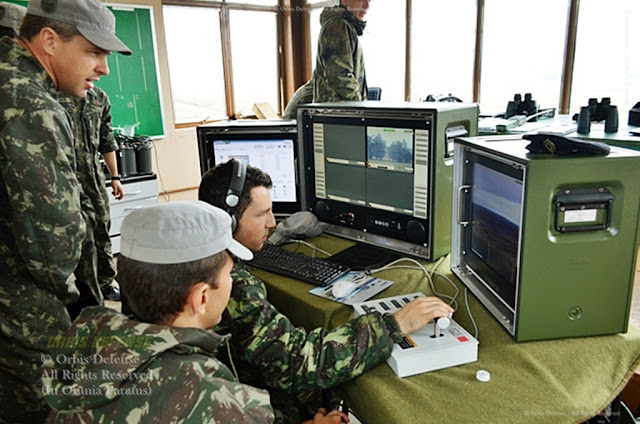 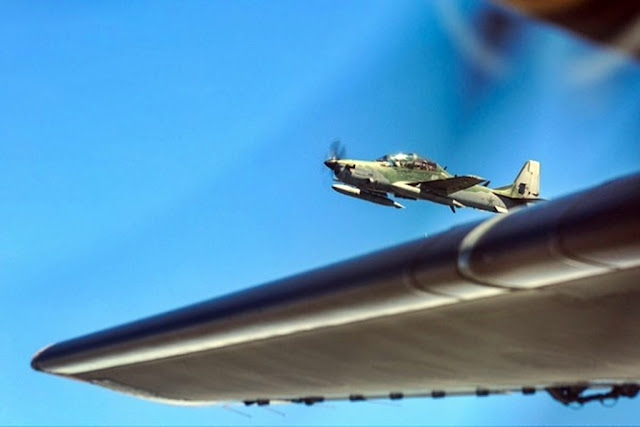 By: Wording OD
The last of the U.S. Navy’s E-2C Hawkeyes forward-deployed to Japan departed Naval Air Facility (NAF) Atsugi on June 1, marking the end of 44 years of service in Japan. The aircraft from Carrier Airborne Early Warning Squadron (VAW) 115 “Liberty Bells” are one of the Navy’s longest-serving forward deployed squadrons in the U.S. Navy. Having accumulated more than 24 consecutive years and 50,000 hours of mishap-free hours, the Liberty Bells of VAW-115 are returning to the United States after turning over operational responsibilities to VAW-125 and the E-2D Advanced Hawkeye.
Mais informações »
Postado por Orbis Defense às 6/03/2017 08:16:00 AM Nenhum comentário: 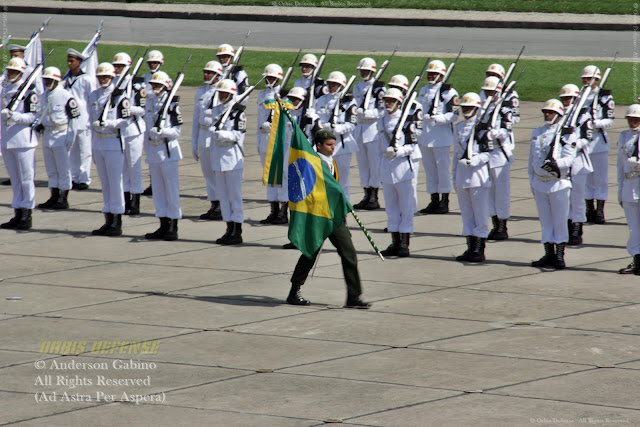 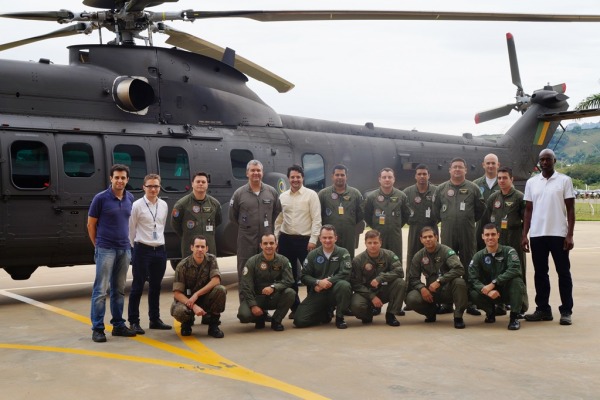 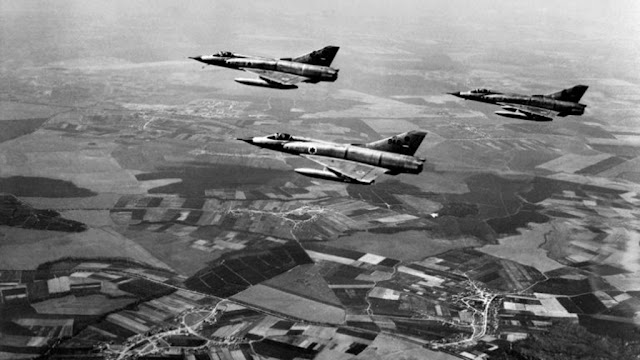 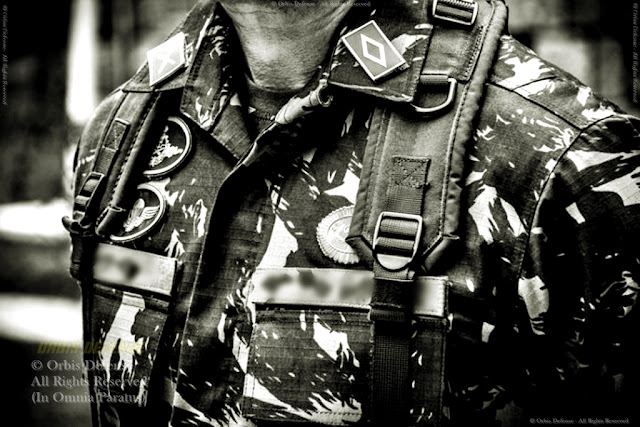 The 40th Helicopter Squadron saved two girls and their dog from the Sluice Boxes State Park about 30 miles southeast of Great Falls May 30, 2017.
The two girls were reported missing after they failed to return from their hike in the evening of May 29 and the 40th HS received the call to assist with the search and rescue in the early morning of May 30.
“Maj. Matthew Sims, Capt. Kyle Lenz, Staff Sgt. Bryan Mill, and Staff Sgt. Mattew Tidball got the call around midnight and launched shortly after 1 a.m. this morning for their first flight,” said Capt. Matt Thompson, the 40th HS aircraft commander.
Mais informações »
Postado por Orbis Defense às 6/02/2017 06:35:00 AM Nenhum comentário:

Twelve F-15C Eagles and about 200 personnel from the 493rd Fighter Squadron at Royal Air Force Lakenheath, England, and two KC-135 Stratotankers and over 30 personnel from the 351st Air Refueling Squadron at RAF Mildenhall, England, deployed to bases in Finland and Sweden for exercise Arctic Challenge 2017. Multinational exercise Arctic Challenge, a multinational training exercise, began May 19, 2017, and runs until June 2. The exercise aims at building relationships and increasing interoperability, and includes participants from the U.S., Finland, Sweden, Norway, the United Kingdom, Germany, France, Belgium, Switzerland, Canada and the Netherlands, as well as representatives from NATO.
Mais informações »
Postado por Orbis Defense às 6/02/2017 06:30:00 AM Nenhum comentário: 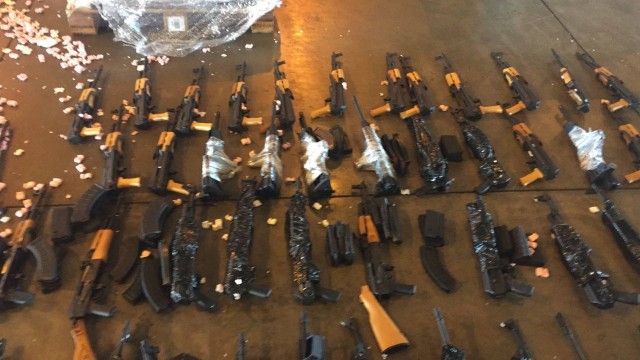 The Navy accepted delivery of the future USS Gerald R. Ford (CVN 78) aircraft carrier in Newport News, Virginia, May 31. Delivery followed the ship's successful completion of acceptance trials May 26. "Congratulations to everyone who has helped bring CVN 78 to this historic milestone," said Rear Adm. Brian Antonio, program executive officer for aircraft carriers. "Over the last several years, thousands of people have had a hand in delivering Ford to the Navy -- designing, building and testing the Navy's newest, most capable, most advanced warship. Without a doubt, we would not be here without the hard work and dedication of those from the program office, our engineering teams and those who performed and oversaw construction of this incredible warship. It is because of them that Ford performed so well during acceptance trials, as noted by the Navy's Board of Inspection and Survey." 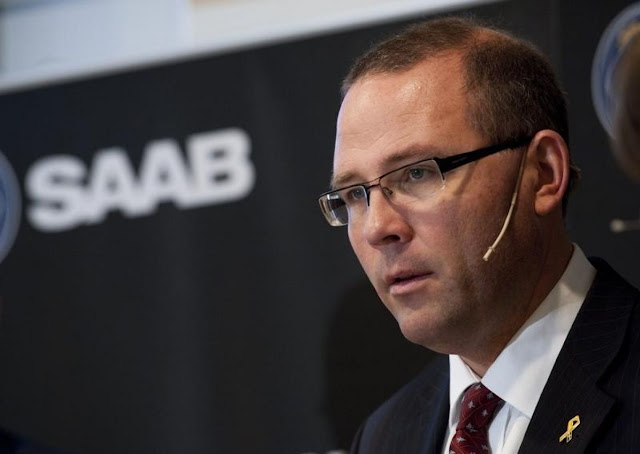