She's marched for miles carrying gear that weighs as much as she does, killed animals for food during survival training and practised jumping out of planes to get behind enemy lines.
But Jannike, a pony-tailed 19-year-old from northern Norway, will only concede that she's "pretty tough".
She is part of the Hunter Troop, the world's first all-female special forces training programme.
"I wanted to do something bigger, the toughest the army could offer me," Jannike says. "I wanted to [see] how far I could push myself."
After six months, despite some "really low moments", she is determined to get through the course.
Next up on the training schedule is close-combat fighting and offensive driving.
Mais informações »
Postado por Orbis Defense às sexta-feira, março 31, 2017 Nenhum comentário: 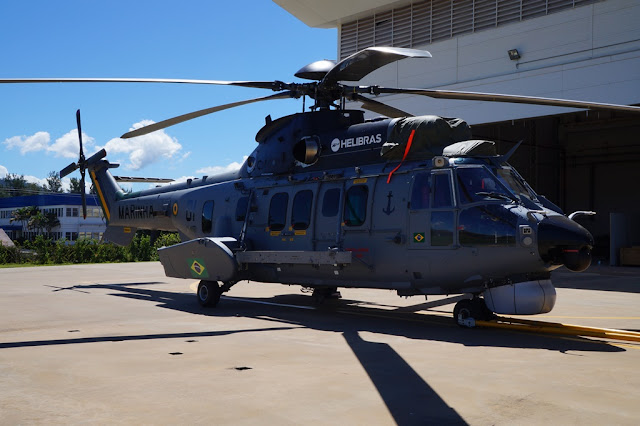 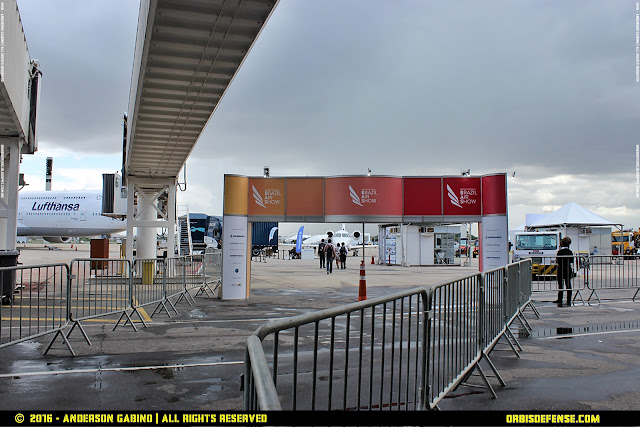 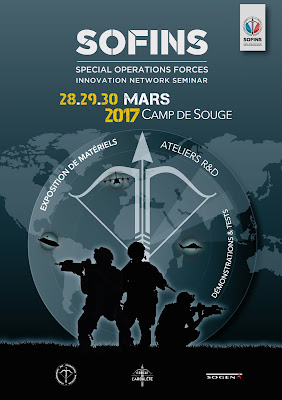 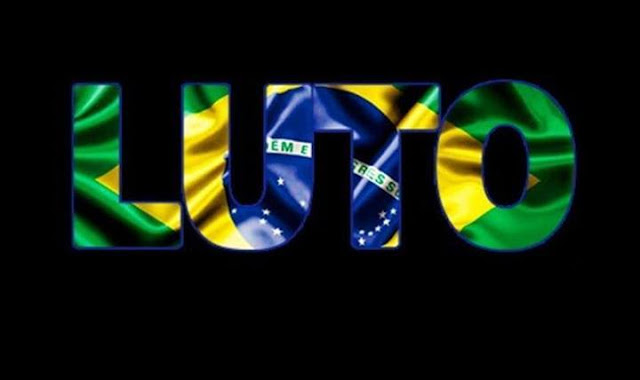