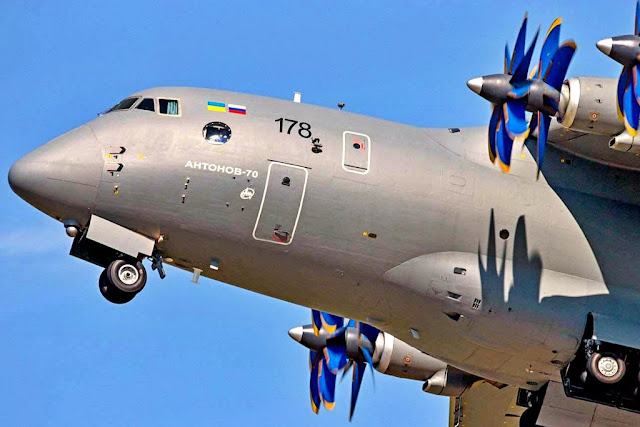 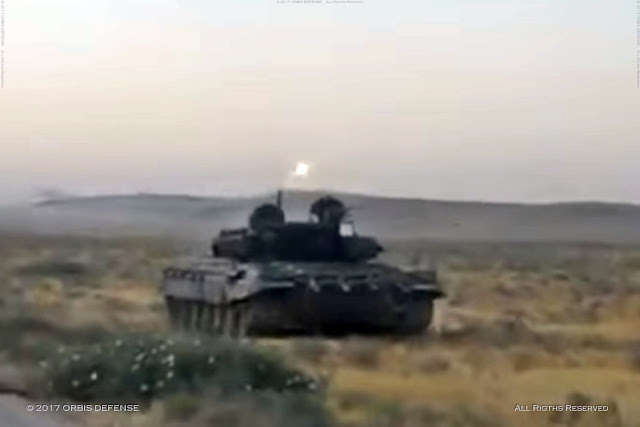 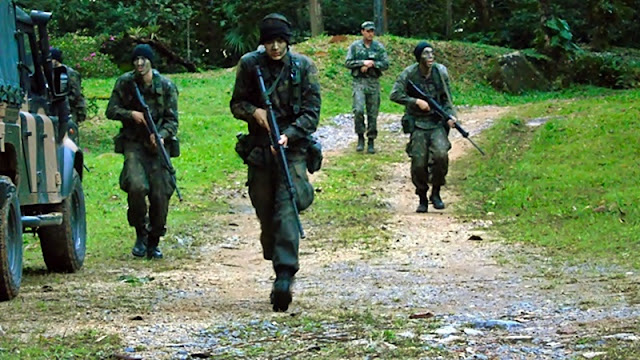 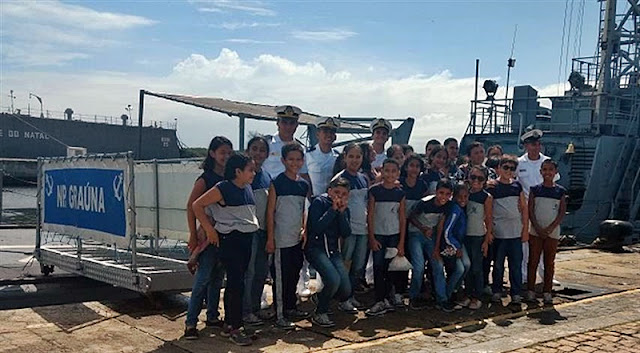 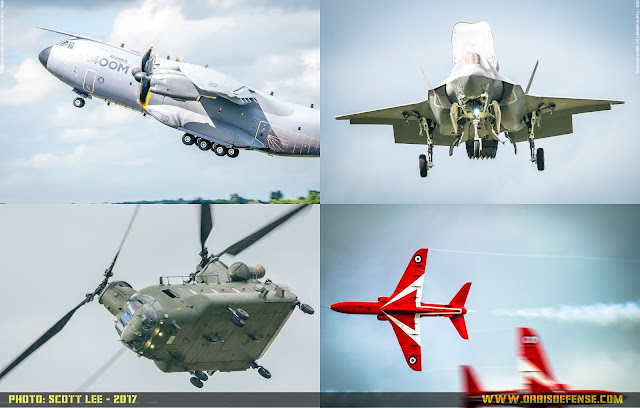 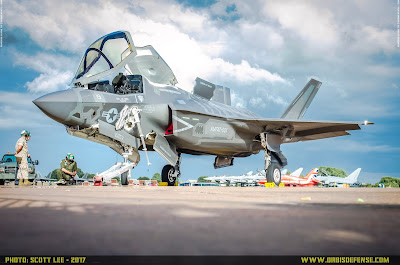 It is just over four weeks until the self-proclaimed ‘world’s greatest air show’. RIAT 2017 kicks off at RAF Fairford, UK on the 14th July with an extensive participant list. The ever popular presence of the USAF, celebrating its 70th anniversary year, will be a major focus. The USAF contingent may turn out to be the largest in recent times, and possibly surpass the UK presence! The USAF Thunderbirds, returning after 10 yers, and the F-22 Raptor Display Team will be making the transatlantic crossing to give the flying display a bit of ‘Uncle Sam’ noise and spectacle, while a B-52H and B-1B will be a major draw in the static park. They join up with USAFE contingents including F-15E Strike Eagle’s, Pavehawk, RC-135R tanker and CV-22 Osprey’s from RAF Lakenheath and RAF Mildenhall. One major presence not to be repeated in 2017 however, is the much publicised attendance of the F-35 from 2016, despite the type appearing at the Paris Airshow this week.
Mais informações »
Postado por Orbis Defense às terça-feira, julho 04, 2017 Nenhum comentário: 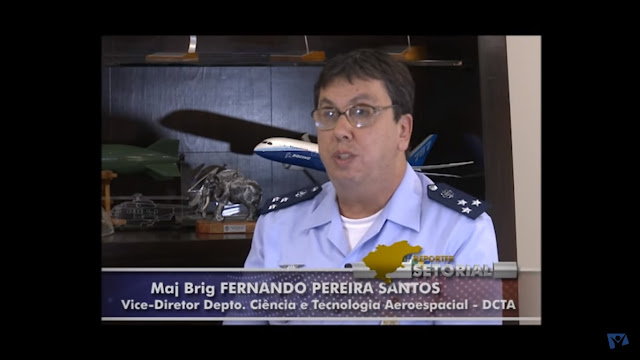 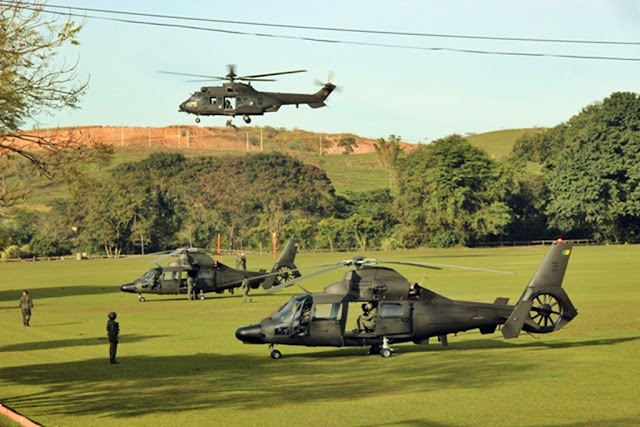 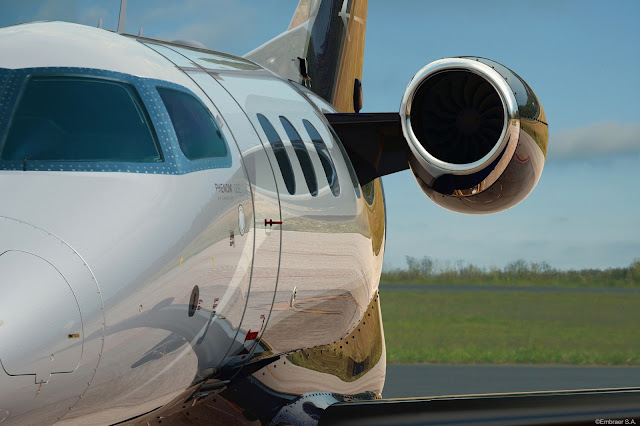 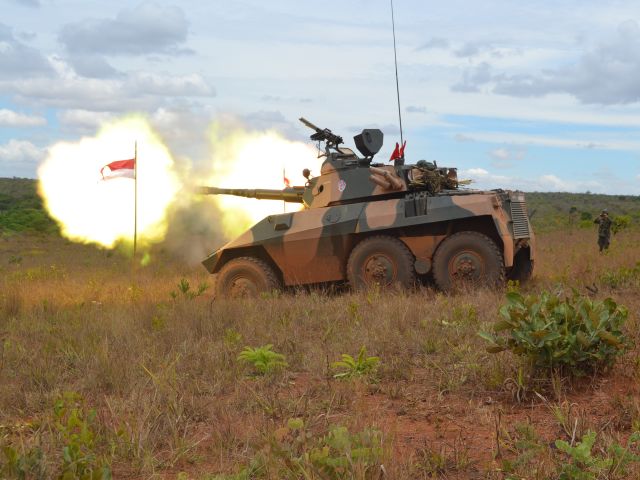 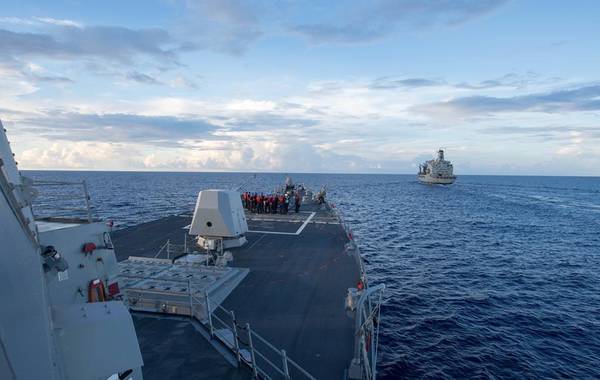 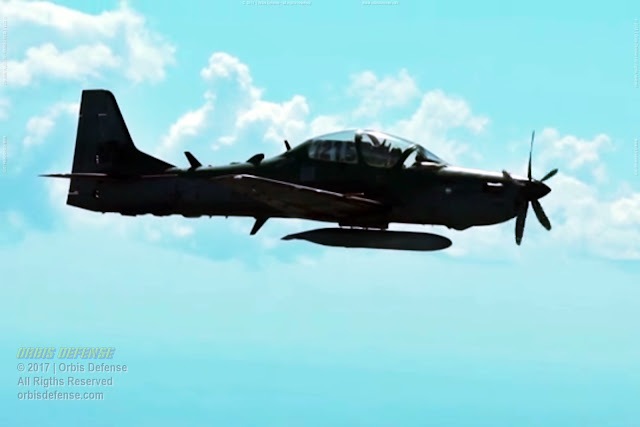 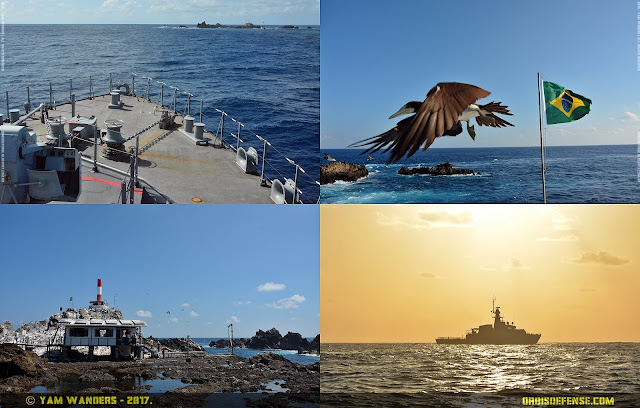