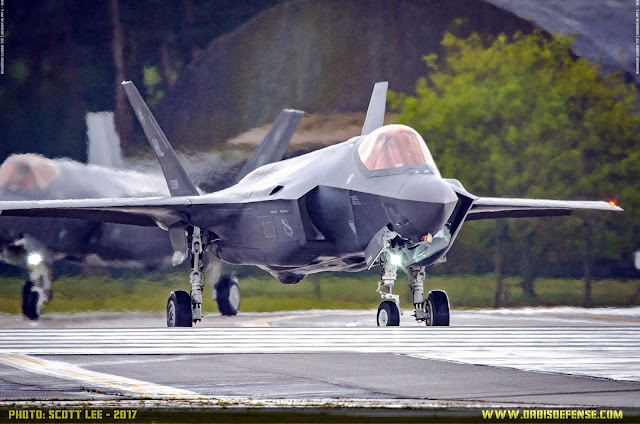 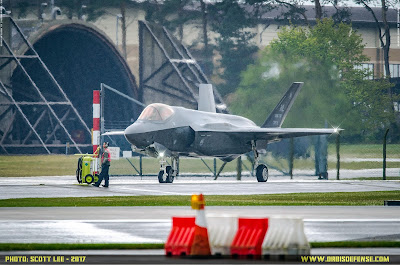 RAF Lakenheath in the United Kingdom got an early look at the future in April, as it hosted the first transatlantic deployment of the USAF F-35A Lightning II. Eight of the 5th generation jets from the 34th FS ‘Rude Rams’ from Hill AFB in Utah, made the trip east accompanied by over 200 maintainers and staff from the 388th and 419th fighter wings.

What followed was an intensive two weeks of flight operations for the F-35’s, including two jets being forward deployed for short periods to Amari Airfield, Estonia, and Graf Ignatievo Air Base, Bulgaria. Speculation in some quarters that the F-35A’s presence in Europe was a ‘show of force’, especially so close to Putin’s Russia, was firmly denied. The deployment was said to be a long-standing plan as part of America’s ERI (European Reassurance Initiative) Operation Atlantic Resolve, which has seen USAF F-22 Raptors and A-10 Thunderbolt II aircraft appear at RAF Lakenheath in recent years.
Mais informações »
Postado por Orbis Defense às sábado, maio 13, 2017 Nenhum comentário:

75th anniversary of the first flight of a British jet aircraft testing the engine designed by RAF pilot and engineer, Sir Frank Whittle


Today marks the 75th anniversary of the first flight of a British jet aircraft testing the engine designed by RAF pilot and engineer, Sir Frank Whittle On 15 May 1941, the prototype Gloster E28/39, powered by a W1 engine, flew for 17 minutes from RAF Cranwell in Lincolnshire, achieving speeds of up to 350 mph.
Mais informações »
Postado por Orbis Defense às domingo, maio 15, 2016 Nenhum comentário: 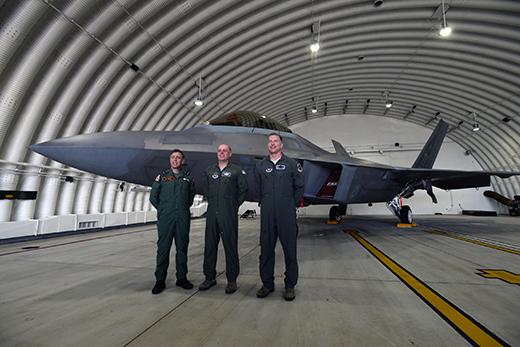