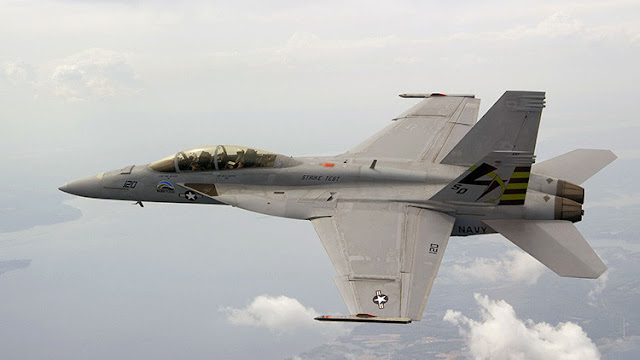 The Marine Corps United States has used search aircraft F / A 18 Hornet recoverable aircraft Cemetery of Arizona. There withdrawals aircraft that make up a large scrapping to remove parts for equipment still in operation are stored. So far Boeing has already recovered and renovated two aircraft of this model of the 23 expected Cemetery rescue base DavisMonthan , the Air Force is in the vicinity of Tucson in Arizona. The Captain Sarah Burns , spokesman for the Marine Corps recognizes that currently "do not have the sufficient number of Hornet for combat, for training flights and daily training."
Mais informações »
Postado por Orbis Defense às quarta-feira, junho 29, 2016 Nenhum comentário: