Air Force pilot shortage has grown, is 'stretching the force to the limit' 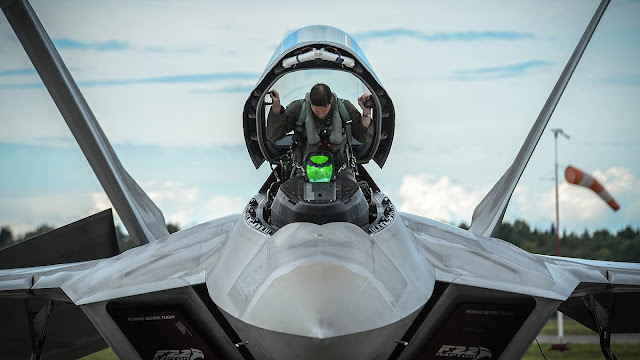 The Pilot shortage that has dogged the U.S. Air Force has gotten worse as the service's top officials say the shortage has surged to about 2,000 airmen. In September, U.S. Air Force Chief of Staff Goldfein told attendees at the annual Air Crew Summit at Joint Base Andrews in Maryland that the service is "in a crisis" that could compromise its ability to defend the nation. According to Goldfein and Air Force Secretary Heather Wilson, it's gotten worse. "Last summer, we were reporting to people that we were about 1,500 pilots short in the Air Force -- and we expected it to get worse," Air Force Secretary Heather Wilson told reporters on Thursday. "Almost 2,000 pilots short of a force that has 20,000 pilots, so that's one in 10 that we're short."
Mais informações »
Postado por Orbis Defense às 11/13/2017 08:37:00 AM Nenhum comentário: