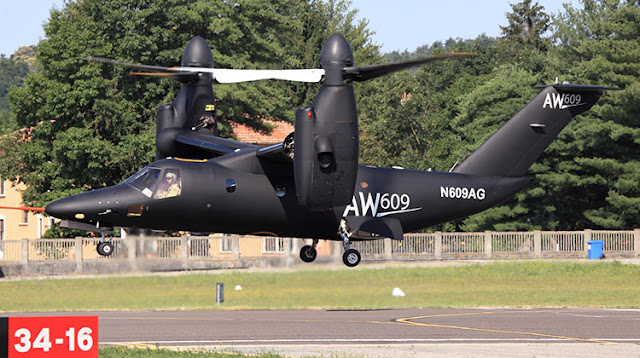 Italy’s National Agency for Flight Safety (ANSV) has released an interim report into the October 30 2015 fatal crash of Leonardo Helicopters’ AW609 which has identified the tiltrotor prototype was carrying out a diving manoeuvre as part of flight testing required for certification when the accident occurred. Released on June 23, the interim report showed the tiltrotor, N604AG, the second AW609 prototype, experienced oscillations about the roll axis that were not accurately predicted by the manufacturer during its third dive for the test flight reaching an airspeed of 293kt.
The report said the pilot in command at the time, US national Herb Moran, corrected for the oscillations using normal flying techniques, however the 609’s flight control laws are currently designed to induce yaw inputs to compensate for expected aerodynamic effects from its flatirons. 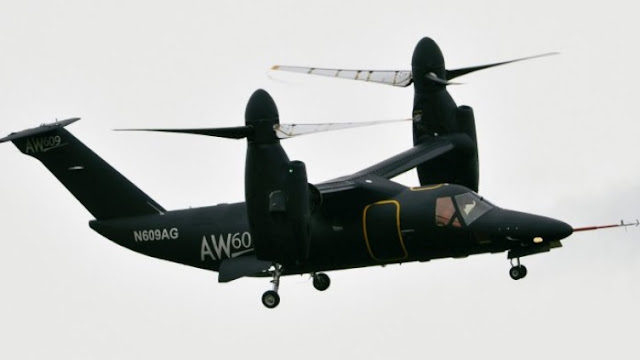 ANSV investigators said this yaw input combined with roll inputs created a phenomenon similar to “an augmented Dutch roll”. The report featured a map showing a widely spread wreckage trail suggesting the oscillations led to the tiltrotor breaking up in-flight near the town of Tronzano Vercellese, Italy.
The AW609’s project simulator, used for building and developing the tiltrotor’s flight control laws, was not able to reproduce the phenomenon that occurred during the accident flight. The only way for investigators to obtain a reliable representation was to input unrealistic geometric and aerodynamic parameters into the simulator. 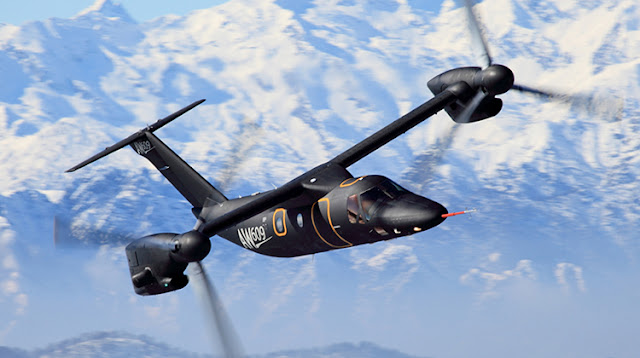 The ANSV has so far made two recommendations to the Federal Aviation Administration (FAA) and European Aviation Safety Agency (EASA) calling for a review of the AW609’s aerodynamic behaviour at high speeds, making use of wind tunnel tests if necessary. Additionally, a review of the tiltrotor’s control laws in the management of extreme flight conditions to ensure the effectiveness of pilot inputs while avoiding the possibility of unexpected and uncommanded coupling effects. Leonardo was still aiming to achieve certification for the AW609, the world’s first civil tiltrotor, before the end of 2017.
SOURCE: 50skyshades.com
Postado por Orbis Defense às terça-feira, junho 28, 2016